Urban poem
by Daniela Friedman
Urban Poem is an exercise to read the city.
“There seems to be a public image of any given city which is the overlap of many individual images (...) Each individual picture is unique, with some content that is rarely or never communicated, yet it approximates the public image.” Kevin Lynch.
‍
Kevin Lynch was an American urban planner. He wrote “The image of the city” in 1960. Lynch was the first academic to talk about mental mapping and perceptual forms of urban environments. His new thinking was a breakthrough in the way we look at and read cities today. A mental map is a person’s point of view - perception of their area of interaction.
‍
Today go out, look around and create your own mental map. And more important: share your own perception.
TUTORIAL 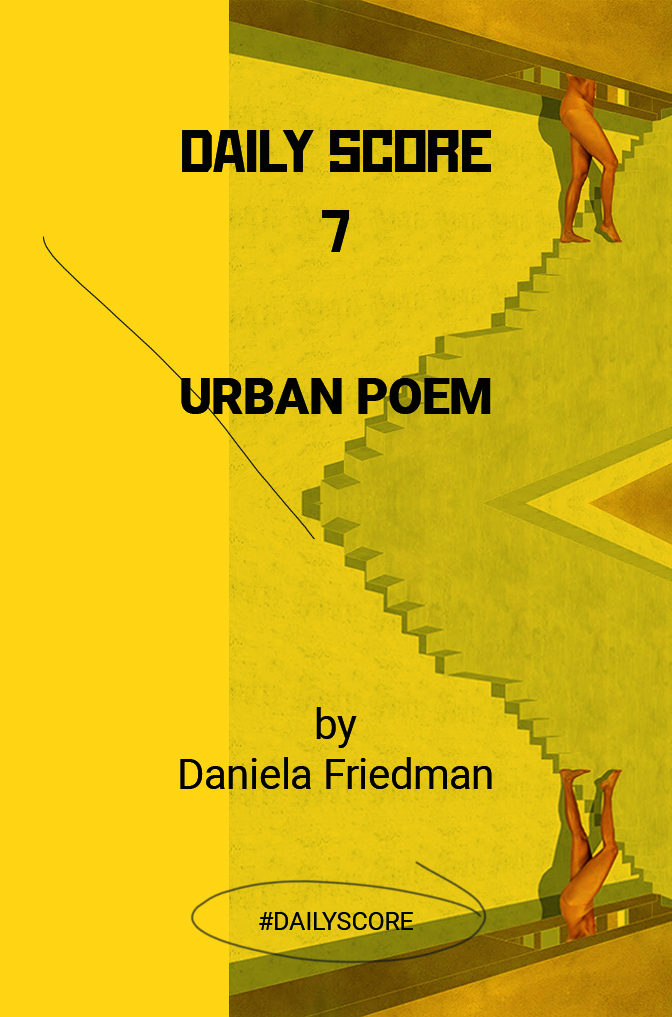